THE ARCHITECTS OF KU64 BERLIN 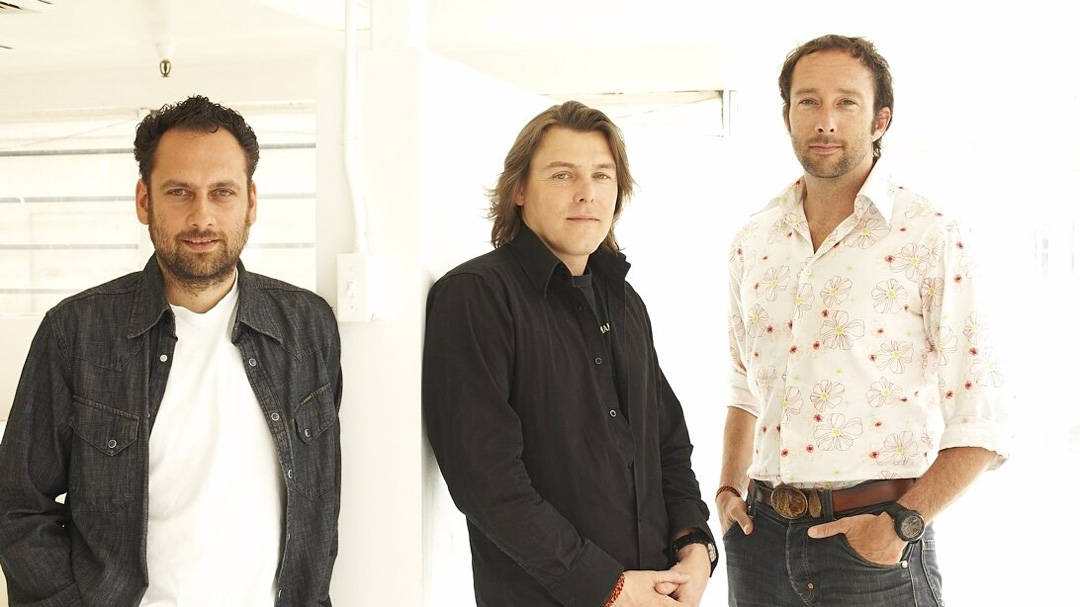 Kurfürstendamm 64 – a central address that cannot be missed and which hides the wonderful story of an extraordinary house. In the summer of 2005, dentists set up their domicile on the upper two floors and in reminiscence of old times they simply called themselves KU64 – The dental specialists. The stylish era of the house Ku’damm 64 began, of course, much earlier.

In the 1950s, a thriving fashion industry developed in the west of Berlin and a great interest in fashion and design developed. First fashion shows and big fashion houses followed. In 1955, the ECO-Haus was built at the present address Ku’damm 64/65, a domicile for various clothing companies with 1000 employees.

As early as 1961, the film theater “Hollywood” replaced haute couture. When the “Hollywood” opened, the female squarers showed up in elegant costumes and presented themselves and the house as a unit that we would call corporate design today. What was also extraordinary was the fact that the film director could be watched at work through a large window.

The interior was also anything but ordinary: you could follow the idea of romantic double seats with a small table. On the walls of the cinema eel were the emblems of famous film studios. After an elaborate renovation at the beginning of the 90s, the foyer finally shone in the style of a French café, which was impressively supported by decorative windows embedded in the ceiling.

2004, the “Hollywood” on Ku’damm 64 stood by now empty, a new use of the house was about to be made. the Berlin dentist Dr. Stephan Ziegler Had discovered the location for itself and carried itself with the vision to unite dental specialists under one roof – and this in a practice that was to set new standards in many ways.

At the same time, the creative minds of the architect’s office tinkered in the sand dunes of Leba, a landscape on the Polish Baltic Sea coast. Graft a concept with which they wanted to conquer China’s capital Beijing. Since 1998, Wolfram Putz, Lars Krückeberg and Thomas Willemeit have put their potential into unusual projects – now they are causing a sensation worldwide with their idiosyncratic ideas, designing for celebrity stars like Brad Pitt and have won numerous prizes. “GRAFT sees itself as an office for architecture, urban planning, exhibition design, music and the ‘striving for happiness'” (according to its own presentation). And it was this happiness that Dr. Ziegler had when he was in the Hotel Q! designed by GRAFT! discovered the very style he had in mind for his own dental practice. At last, his idea of a completely new type of dental practice, in which design and functionality were to form a very special connection, had taken on a concrete shape.

As a result, a room sculpture was created in the practice of the dental specialists of KU64, which reminds the guest of a wellness environment rather than treatment rooms. The idea of the “dentist on the beach”, of summer, sun, sand and beach, of water and waves and a view into the distance had been realized. This design offers KU64 patients a fear-free and relaxed environment that conveys well-being, security and transparency. There is hardly any other dental practice with such an atmosphere – so the makers of KU64 have remained true to the tradition of the extraordinary nature of the house.

More information about the idea of the Environmental Healing of the GRAFT Architects and the dental practice KU64 can be found here!

More objects and references designed by GRAFT can be found here!